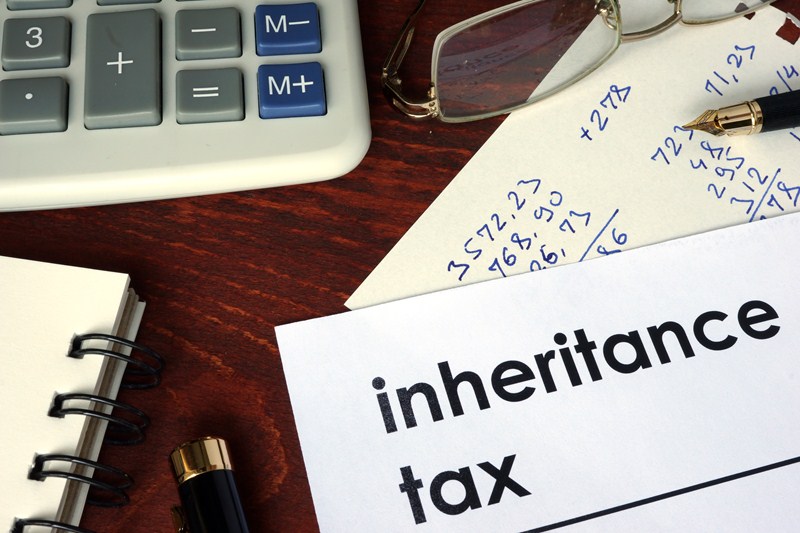 A trust is an obligation that binds a trustee, an individual or a company, to deal with the assets such as land, money and shares which form part of the trust. The person who places assets into a trust is known as a settlor and the trust is for the benefit of one or more 'beneficiaries'. The act of transferring an asset - such as money, land or buildings - into a trust is often known as ‘making a settlement’ or ‘settling property’. For Inheritance Tax (IHT) purposes, each asset has its own separate identity.

Some assets are classed as ‘excluded property’ and IHT is not due. However, the value of the assets may be included when calculating the rate of tax on certain exit charges and 10-year anniversary charges.

Types of excluded property can include:

This can be a complex area and specialist advice is usually required to ensure that a trust operates as effectively as intended.