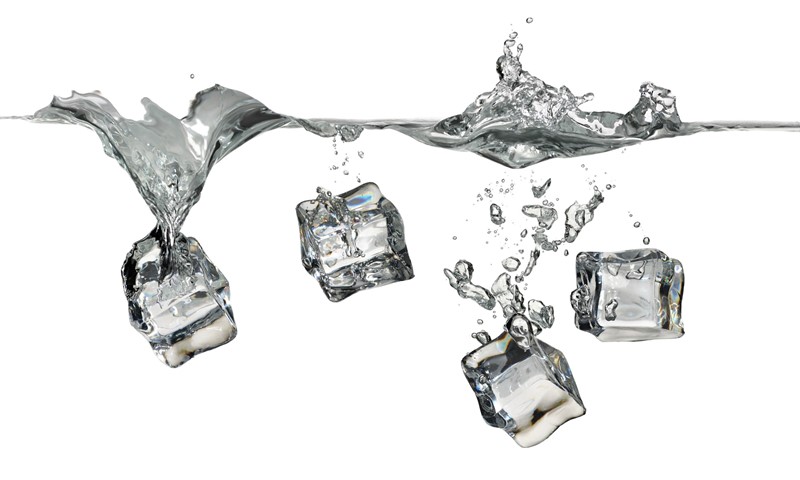 Chancellor Jeremy Hunt announced as part of the Autumn Statement measures that the Income Tax thresholds will be maintained at their current levels for a further two years until April 2028. This will see the personal tax allowance frozen at £12,570 through to April 2028. The existing thresholds for the basic rate and higher rates of tax have also been frozen.

Taken together this means that more taxpayers will be pushed into paying higher taxes as income increases at a far faster rate than the frozen tax bands. This phenomenon is known as fiscal drag. The freezing of most of the Income Tax allowance and rates at current levels until 2028 means that many taxpayers will pay more Income Tax as their income increases with no corresponding increases in their allowances.

This change could also see more taxpayers having their taxable income boosted into the 40%, or 45%, Income Tax bands. It has been estimated that 250,000 taxpayers will be paying the additional rate of Income Tax of 45% from next April.

In order to reduce the impact of these changes’ taxpayers may be advised to consider taking future increases in earnings in a tax-free format, for example as additional pension contributions.

Regional variations to Income Tax rates currently apply in Scotland and the 2023-24 Scottish Budget is set to be published on 15 December 2022.